In Sutra of the Four Noble Truths Buddha says: ‘You should attain cessations.’ In this context, ‘cessation’ means the permanent cessation of suffering and its root, self-grasping ignorance. In saying this, Buddha is advising is not to be satisfied with s temporary liberation from particular sufferings, but that we should have the intention to accomplish the ultimate goal of human life, the supreme permanent peace of mind (nirvana), and the pure and everlasting happiness of enlightenment. 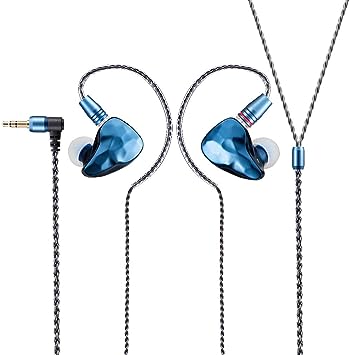